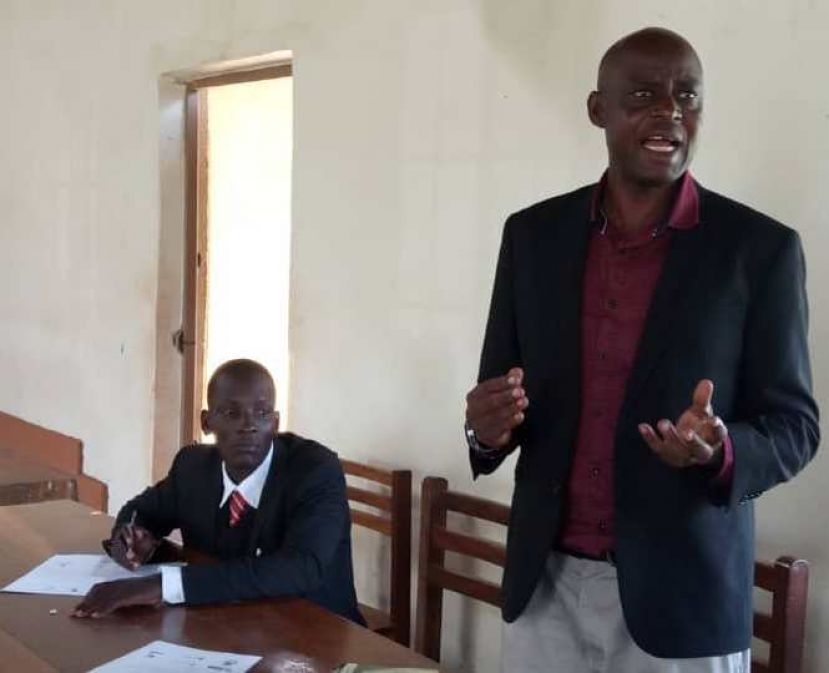 Farmers across the country want the government to start implementing the recently passed National Organic Agricultural Policy that was passed by the cabinet in July 2019.

The farmers also want government through the Ministry of Agriculture, Animal Industry and Fisheries to sensitize farmers about the policy.

They say that since its enactment government has not come out to create awareness of the policy to the stakeholders (farmers and Extension Service providers) who are the technical people to implement the objectives of the policy.

Christopher Wali, a former agricultural extension services providers and also a farmer from Mukono District, says that failure by the government to create more awareness about the policy and implementation delays may delay local farmers to embrace organic farming practices.

Many smallholder farmers are willing to embrace organic farming due to its social, environmental and health values.

“Many rural farmers are not aware of the policy yet the document guides farmers and policy implementers on how to practice organic farming. The government should wake up and carry out massive sensitization about the policy. This will guide the farmers to make decisions on which farming practices they should adopt,” Wali said

The agriculturalist noted that Uganda has a comparative advantage in practising organic agriculture because of its favorable weather and also the high demand for organically produced agricultural produces on the local, region and international market.

On July 29th 2019, cabinet approved the approved the National Organic Agriculture Policy whose objectives are; to strengthen organic agriculture research, appropriate technology development and utilization, to promote production, processing and marketing for organic products among other objectives of the policy is to enhance appropriate post-harvest handling practices and value addition to organic agricultural products and lastly to  strengthen environmental conservation, indigenous biodiversity and sustainable use of natural resources.

The officer made the remarks during the official launch of the 5years Ecological Organic Agriculture (EOA) project at the Ntenjeru sub-county Community Center in Mukono District recently.

The project is being implemented in 9 African countries including Uganda, Kenya, Tanzania, Rwanda, Ethiopia, Mali, Senegal, Benin and Nigeria. In Uganda, the project will be implemented in four Districts namely Mukono, Luwero, Masaka and Wakiso.

The ecological project will be spearheaded by Eastern and Southern Smallscale Farmers Forum Uganda chapter in collaboration with other institutions such as Uganda Martyrs University Nkozi, Kulika Uganda and PELUM Uganda.

Speaking at the launch of the project, Hakim Baliraine, the ESAFF Uganda chairperson, noted that once Ugandan farmers adopt organic farming this will help in mitigating the high rates of environmental and biodiversity degradation and also save many lives Ugandans.

Apart from degrading the environment, foods grown in conventional practice have health hazards that is why we are seeing many Ugandans suffering from dangerous diseases like cancer,” he said

Rashida Kabanda, the project manager for EOA, stated that the project has four pillars and once they are well implemented it will change the farmers mind towards  Organic farming practices.

The four pillars according to the project managers are Research and Applied Knowledge, Information Communication and Extension, Value chain and market Development and lastly Support and cementing, management, coordination and Governance.