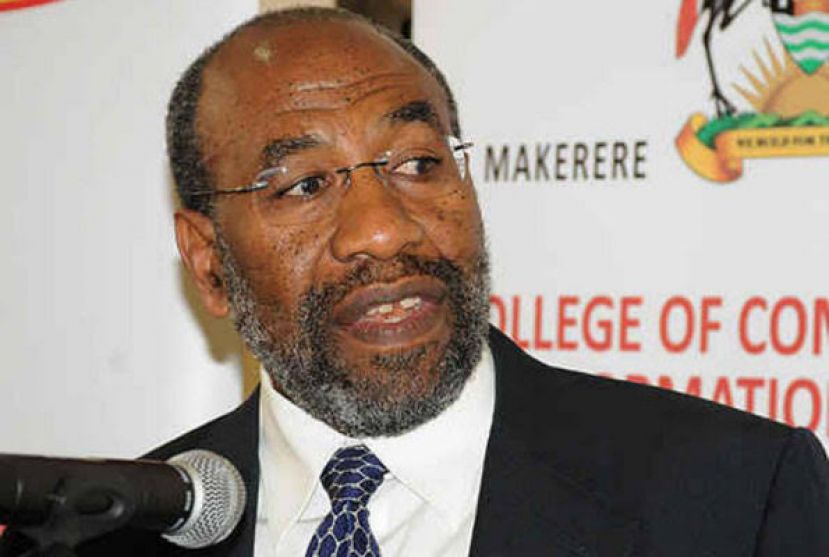 Reports from Hoima district indicate that more than 100 households in Bombo Sub County are counting losses following heavy rains that destroyed their property and crop gardens.

The rains that lasted for over two hours on Tuesday evening destroyed more than 20 houses and several acres of bananas, sorghum, cassava, Irish potatoes, beans, cabbages, rice, sugarcane and maize among others.

The rains also swept away Nyakasandara Bridge that connects Bincon and Katugo to Hanga Market paralyzing transport in the area.

This has forced several residents to stay home since the only bridge that connects to the nearby Kitemba Primary school was washed away.

Some of the affected people have pitched camp at the nearby churches.

Felix Ongi, the Bombo Sub county LC 5 Councilor, says they are recording the affected persons together with the damage they have suffered so that they can forward the details to the office of the Prime Minister.

He calls on government to come to the rescue of the area residents more especially those whose houses were destroyed by providing them some relief items.