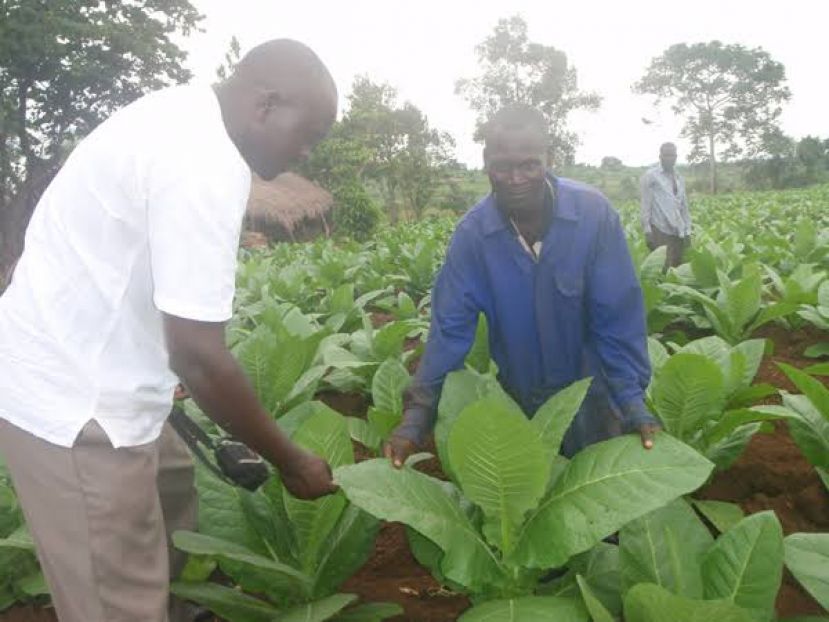 At least 565 tobacco farmers have sued Continental Tobacco Company Limited for failing to pay shillings 2.5 billion for tobacco they supplied to the company.

The farmers from districts of Buliisa and Kiryandongo on Wednesday filed their petition before the Civil Division of High Court through their lawyers from Kabega, Bogezi and Company Advocates.

The farmers note that they signed contracts for them to grow and sell the tobacco to the company and not to any other company.

According to contracts tendered before court, the company also extended loans to the farmers in form of tobacco seeds fertilizers, seedlings among others.

The farmers now contend that the company has since the purchase of Tobacco in 2017 neglected or refused to pay them.

Attorney General, on the other hand, is being sued for having failed to carry out his statutory supervisory duties relating to the performance of the contracts.

He is also faulted for failing to ensure that the farmers” interests are promoted and safeguarded in the growing and supply of tobacco.

The farmers are now seeking general damages of shillings 500 million for inconveniences and mental anguish since tobacco growing was their only source of livelihood.

The farmers also want court to order the respondents to pay the monies owed to them as money due and owing arising from the tobacco supply to the Continental Tobacco Company Limited.

Continental Tobacco Company Limited and the Attorney General have been summoned to file their defence in the matter within fifteen days before the case is allocated to the Judge who will be fixing it for hearing.