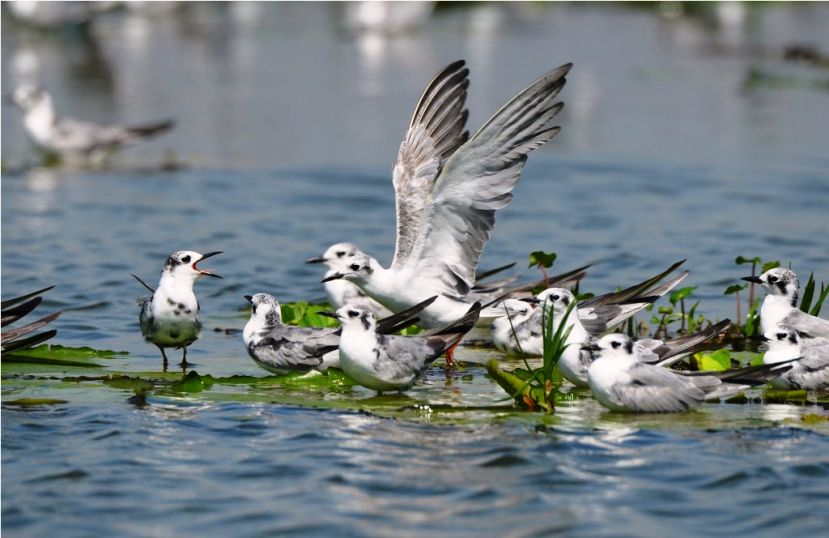 Uganda Citizens Alliance (UCA) in partnership with National Water and Sewerage Cooperation (NWSC) are set to implement a one-year project aimed at advocating for the protection and conservation of wetlands in Western and South Western Uganda.

The project dubbed “advocacy and community sensitization campaigns on water sources protection” will cost over Sh170 million and will be implemented in 18 districts which include, Hoima, Masindi, Kibaale Fort Portal, Lyantonde, Mbarara Ibanda, Mpondwe, Ntungamo, Bushenyi and Kanungu among others.

Elly Muhwezi, the program coordinator-UCA says the project was initiated following the increased environmental degradation which has resulted into the change in agricultural seasons, prolonged drought and drying of most traditional water sources.

He disclosed that widespread drainage and encroachment of water sources for agriculture, eucalyptus growing in catchment areas, low adherence to laws, limited funding for the mandated sector and deforestation are some of the drivers of environmental degradation.

Deo Atuhire, the UCA executive director says the three major traditional water sources such in the region which include River Kafu, River Muzizi and Mpaga are drying up due to encroachment.

He attributed the increasing encroachment on sensitive ecological areas on political interference and called on leaders to join the fight against environmental conservation.

He says degradation of the environment and encroachment on water sources is affecting the efforts of NWSC to supply water to communities due to the drying up of water catchment areas such as River Wambabya and Kafu.