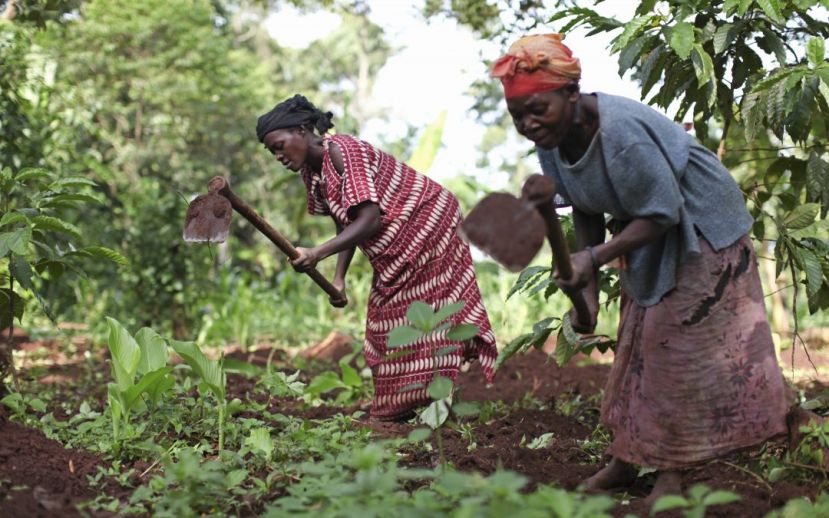 Small scale farmer organisations from Uganda and Kenya have launched an online agricultural marketing platform that will support farmers to access information related to farm produces in the two countries.

The marketing application code-named Kilimo Mart Application was developed jointly by the Eastern and Southern Africa Smallholders’ Farmers Forum Uganda chapter in collaboration with Kenya Small Scale Farmers Forum with the support from the East African Community and other development partners that.

"The East African Community offers a bigger market to the agricultural produces from the member states but the majority of the farmers have not exploited the opportunities due to the lack of information related to the availability of the markets,”

“This has led many farmer's to be cheated by the middlemen but with this online platform, such challenges will be sorted out," Kasamba recently said in a statement during the online launch of the application.

Elaborating more on the usage of the application, Nancy Mugimba, the national coordinator of ESAFF Uganda, said the platform will empower small scale farmers to access markets for their produces especially organic agricultural produces.

The Kilimo Mart platform will offer markets linkages for organic products between small scale farmers and consumers and enable farmers to utilize the current agriculture trade prospects in the region.

She added that the platform will also strengthen inclusive small-scale farmers' online engagement with different stakeholders in the EAC region to promote regional integration.

Alphayo Kuruna, the chairperson of Kenya Smallholder Farmers said that most governments in East Africa are paying less attention to smallholder farmers yet they contribute much to the economies of such states.

"Smallholder farmers are the majority contributors of labour in the agricultural sector, however, on many occasions, they have not been effectively supported especially when it comes to access to regional and international markets. This has kept them into poverty," he said.

Hakim Baliraine, the ESAFF Uganda chairperson, said East Africa member states should develop policies that can support the smallholder farmers in the region to compete with their counterparts in other regions in the World.

Speaking on behalf of the smallholder farmers in Uganda, Christine Nabwami, a farmer from Mityana district in Central Uganda, applauded the two organisations for coming up with the application but asked the farmer organizations to ensure that farmers are equipped with the necessary skills on how to use ICT in the marketing of their agricultural produces since the majority of the farmers are still ICT illiterate.

More in this category: « River Rwizi Restoration Ambition On Course Despite Pressure On Supporting Wetlands Meet The Endangered Fruit Tree Of Africa »