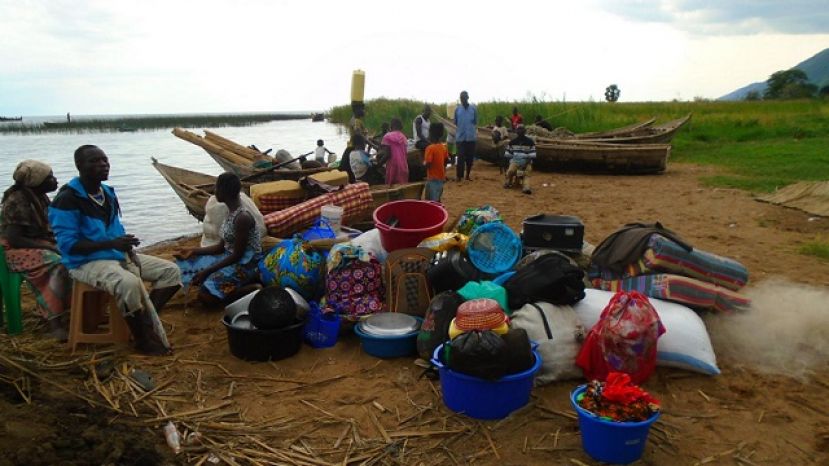 Africa Institute for Energy Governance (AFIEGO) is leading 23 other civil society organizations protesting the impending eviction of 10,000 occupants of several landing sites on Lake Albert in Hoima and Kikuube districts.

The CSOs in a press release shared Thursday revealed that the eviction is reportedly premised on the directive of President Yoweri Museveni to stop inward migration through Uganda’s porous borders.

According to the CSOs, security operatives in Hoima reportedly led by the Resident District Commissioner (RDC), the District Internal Security Officer (DISO), the District Police Commander (DPC) and a UPDF commander have gone to several landing sites asking residents to vacate within three days or else face eviction.

It is alleged that the authorities claim that the above villages are illegal landing sites, which must be vacated immediately. Tens of thousands of people have been affected, and some have already voluntarily left in fear of an assault by the army.

The CSOs are now calling upon the government of Uganda to immediately take the following actions to protect the vulnerable communities and stop human rights violations:

The Independent Magazine, via URN, Thursday reported that more than 200 fishermen who had been evicted from landing sites on the shores of Lake Albert were stranded.

The fishermen and their families were evicted on Thursday from Songagagi and Nana landing sites in Kigorobya and Buseraku sub-counties, Hoima district. They pitched camp at Hoima landing site football playground in Buseruka sub-county.

According to the fishermen, Uganda Peoples Defense Forces-UPDF soldiers ordered them to vacate the landing sites. The soldiers later demolished their houses.

More in this category: « Meet The Endangered Fruit Tree Of Africa