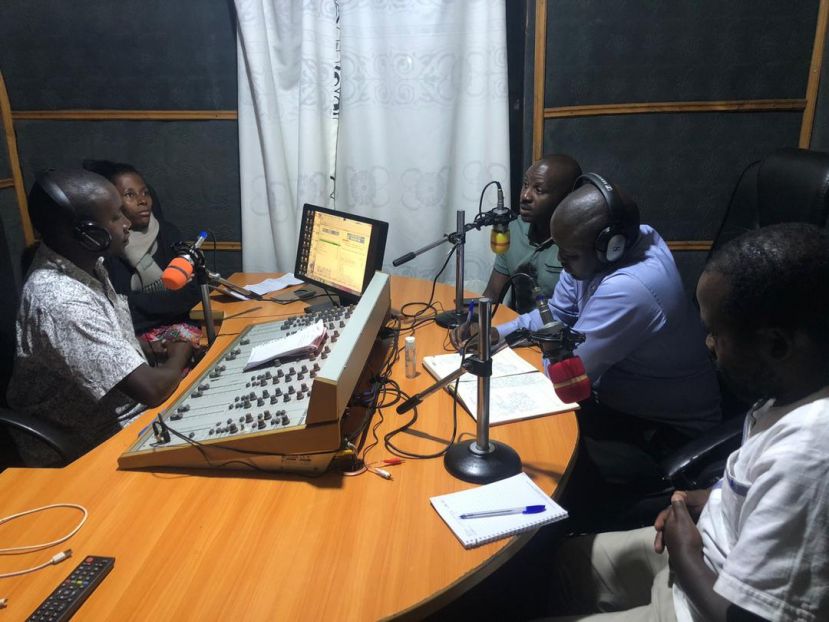 COURTESY PHOTO Two of our group members were arrested on their way to a radio talk show at Spice FM in Hoima.