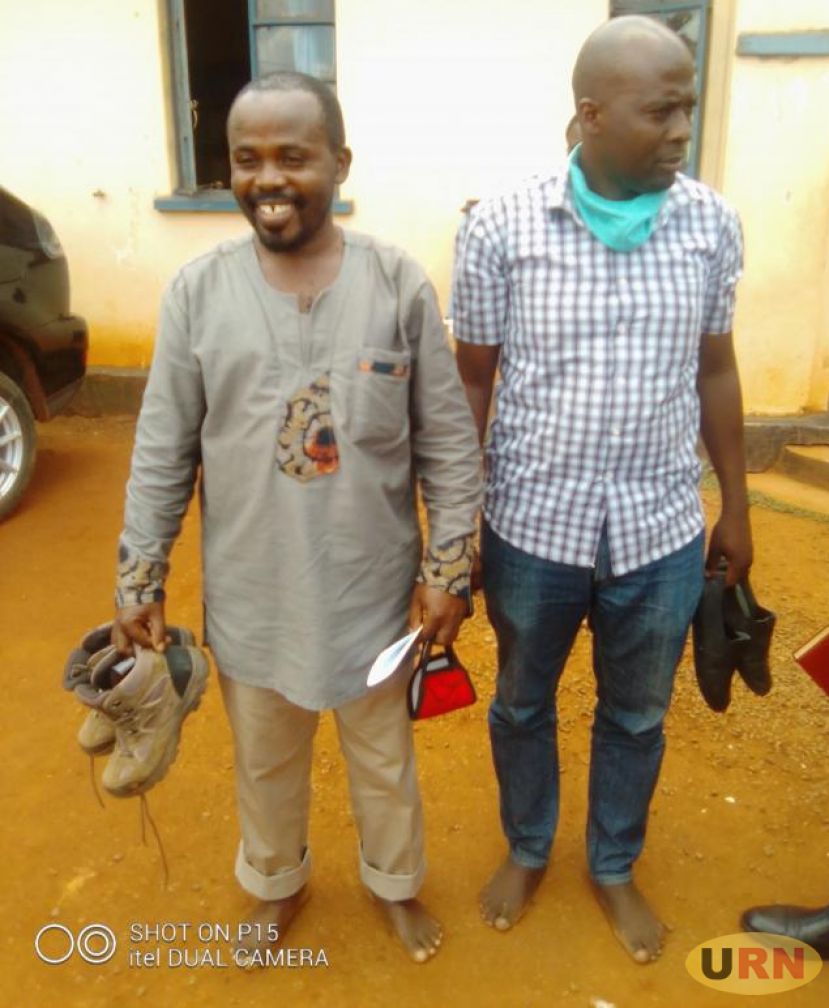 More in this category: « CSOs Demand For Release Of Save Bugoma Forest Campaigners Ruparelia Foundation To Hand Over Eco Brick Toilet Project To Ghetto School »