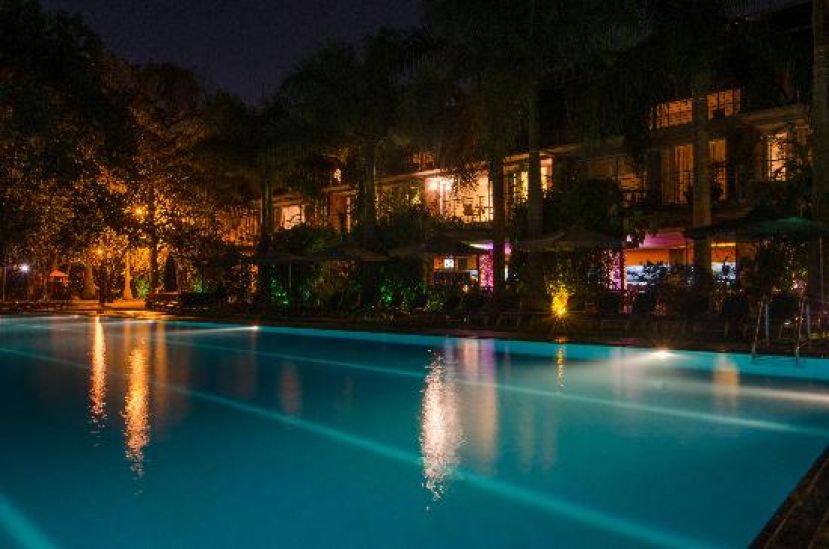 The year 2019 is going right for Kabira Country Club on the social and business side of life. You can say they are having a stellar year. This week, the Bukoto based hotel, which is part of the Speke Group of Hotels, an instalment of the Ruparelia Group, announced it has earned a nomination in the World Luxury Hotel Awards 2019 edition.

“We are head over heels! We officially take this opportunity to announce that we have been nominated for the World Luxury Hotel Awards,” Kabira Country Club announced on their social media pages.

The World Luxury Hotel Awards is a recognized global organization providing luxury hotels with recognition for their world class facilities and service excellence provided to guests.

Established in 2006, World Luxury Awards is the pinnacle of achievement in the luxury hotel industry offering international recognition as voted by guests, travelers and industry players alike.

Over 300,000 international travelers vote each other during a four weeks period to select the winners. Luxury properties of all shapes participate across 100 plus categories.

Luxury hotels have the opportunity to participate in the world luxury Hotels Awards by entering hotel categories that showcase their unique selling points and destinations.

The organisers of the award said a Voting Kit will be supplied to the hotels prior to the voting season. This will include the branded voting button, headers, voting support messages and suggested marketing strategies and promotional campaigns to implement.

A guest will be required to enter their email address and select the hotel and category you wish to vote in. Votes are also cast online in the voting season, taking place between 1st and 31st July 2019.