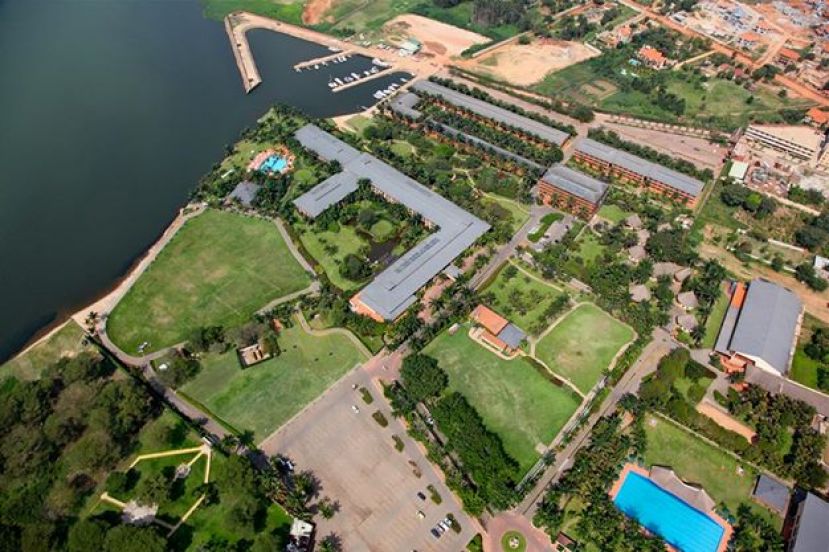 Speke Group of Hotels will provide 5 of the 20 hotels approved by the organizing committee for the 64th Commonwealth Parliamentary Conference (CPC) scheduled to run from 22 to 29 September 2019.

Bbumba said Munyonyo was the preferred choice of the United Kingdom Head of delegation while Greg Petzer, the General Manager of Munyonyo Commonwealth Resort said they are more than ready to host the event.

“We have had enough time to prepare and ensure that the resort is ready. Our workers have been retooled and are aware of the importance of the conference to the country,” Petzer said.

The 2019 CPC is running under the theme, ‘Adaptation, Engagement and Evolution of Parliaments in a Rapidly Changing Commonwealth’.

It would later change the name in 1948, a plan that saw the coming on board of most Commonwealth. It also has an independent, fully-fledged secretariat based in London, financed by all member states.

The annual flagship event is bringing together Parliamentarians, parliamentary staff and decision-makers from across the Commonwealth.

Delegates started arriving Sunday and were being received by Prime Minister Dr. Ruhakana Rugunda and Speaker of Parliament Rebecca Kadaga.

During the meeting, being hosted by the parliament of Uganda, Commonwealth Parliamentarians will address global issues and the evolution of parliamentary democracy.