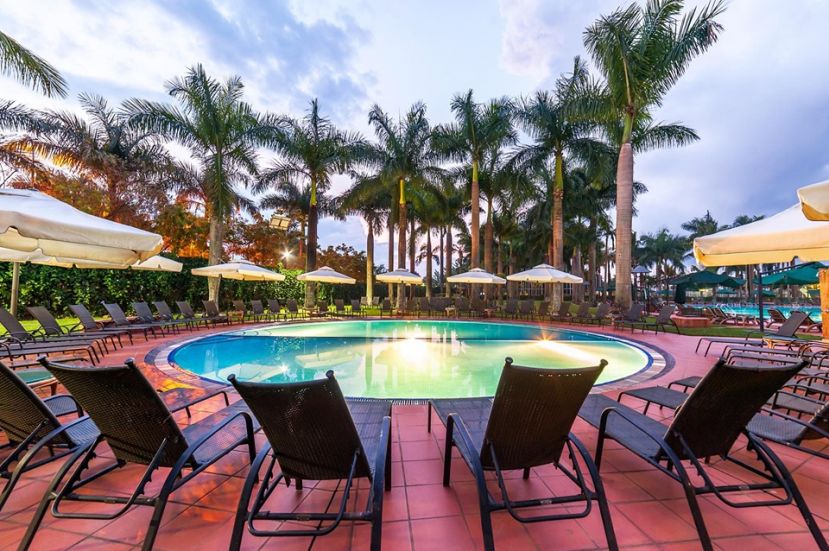 Businessman Dr. Sudhir Ruparelia, the chairman of Ruparelia Group which owns Speke Group of Hotels, has told CEO East Africa Magazine that they will be closing down Speke Resort and Conference Centre and Munyonyo Commonwealth Resort due to the effects coronavirus disease (COVID19) has had on the economy, particularly the tourism sector.

The closure of the two five-star hotels in Munyonyo takes effect on Friday 27th March 2020 to until when COVID19 has been thoroughly dealt with.  The businessman said other hotels like Forest Cottages in Naguru and Dolphin Suites in Bugolobi will subsequently follow. Kabira Country Club will partly be closed.

"It is really bad. We have decided to close Speke Resort and the Commonwealth Resort. We will reopen once corona issue I sorted out. For the others like Kabira Country Club, only a small section will remain open," Sudhir told the CEO in a phone interview.

Under the Speke Group of Hotels, Ruparelia Group boasts of the largest and wealthiest chain of hotels, restaurants and apartments in the country. The group also owns Speke Hotel, Rock Bar & Grill, Speke Apartments Wampewo, Speke Apartments Kitante, La Cabana Restaurant, among others.

The Group recently launched the construction of a five-star Speke Resort and Convention Center in Entebbe.

The businessman also revealed that about 3000 workers will at this moment lose their employment. Already, 1000 of the 3000 have been relieved of their duties and another 2000 will follow. Group employees 8000 workers in its hotels' chain.

Already, Ruparelia Group has felt the pangs of COVID19 after they were forced to close Kampala Parents School, Kampala International School Uganda and Victoria University following a presidential directive for the country to close all schools.

Many teachers, administrators, services providers were put out of employment until the situation normalizes.

Uganda, as of 26th March 2020, had confirmed 14 cases with no death but a global death toll of more than 10, 000 people had been recorded. Many countries had issued travel bans to their citizens dealing a big blow to the global economy.

In Uganda, President Yoweri Museveni issued a directive that no passenger flight should be allowed in the country or to leave. He also issued a ban on public transport as the country slowly shuts down in an effort to combat COVID19.

More in this category: « Sudhir To Focus On Tourism, Trade Promotion With Nepal Hotels Start Opening For Business As Uganda Rises From COVID-19 Lockdown »