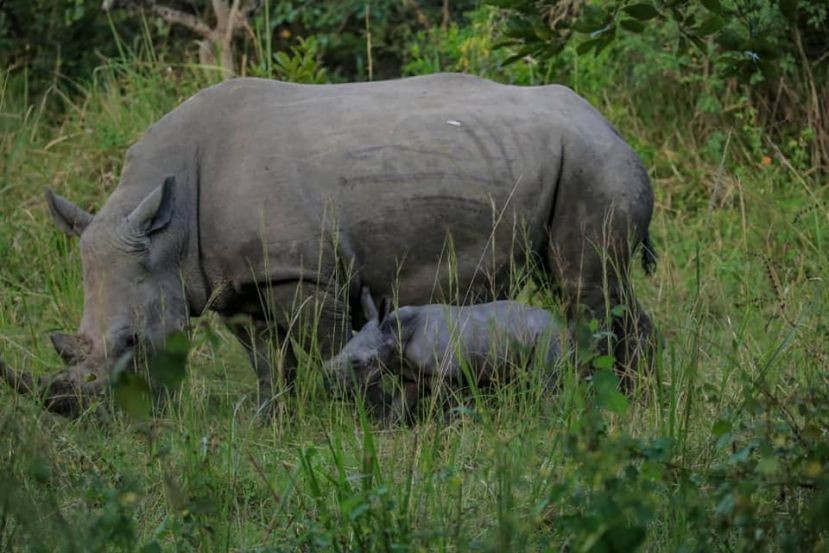 The government has been asked to start up tourism courses in schools at an early stage in the school’s curriculum so that the next generation of Ugandans can learn the value of the country’s tourism sector and potential.

The call was made by Rajiv Ruparelia, a trustee of Ruparelia Foundation and managing director of Ruparelia Group during the naming ceremony of a rhino calf adopted by the Foundation at Rhino Fund Uganda sanctuary in Nakasongola district.

The businessman also revealed that the Foundation has been able to pay $5000 to Ziwa Rhino Sanctuary to acquire the naming rights for the baby rhino. The baby Rhino was named after Rae Ruparelia.

The tourism sector has become Uganda’s income generator bringing into the country colossal sums of dollars in revenues. Therefore incorporating in the education system is looked at by stakeholders as a game-changer and enabler.

Rajiv said that starting next year Ruparelia Foundation will embark on networking Uganda’s tourism assets to the international community with the view of making the country a hotspot for tourism activities.

Angie Genade the Executive Director Rhino Fund Uganda said the fund is grateful for the Ruparelia Foundation for partnering and naming the baby rhino.

Genade adds that she wants the partnership to grow and Ruparelia Foundation to become the ambassadors of the rhino program.