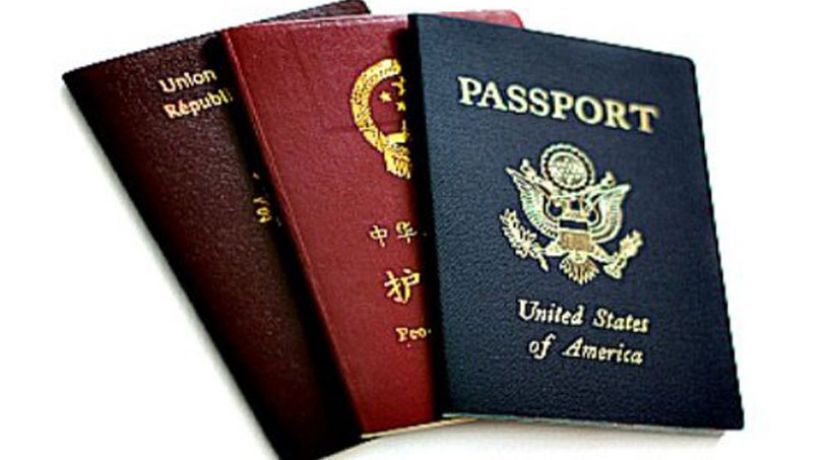 On Thursday, the tourism fraternity was full of delight when the Ministry Of Internal Affairs through the Directorate Citizenship and Immigration Control announced it has reduced Single Entry Visa fees by 50 percent with effect from 22nd July 2016.

The decision to reduce the Single Entry Visa fees was arrived at after consistent lobbying from stakeholders in the tourism sector particularly the private operators.  This is looked at as a move to lure foreign tourists into the country.

According to a statement from the internal affairs ministry, reducing the visa fees will promote tourism in the country. It said all Ugandan borders have been notified to effect the change and people seeking to enter Uganda shall consequently pay USD 50 instead of the USD 100.

“The move is aimed at promoting the Tourism sector as we implement the newly introduced e-visa where we require applicants to apply, have their visas approved with notifications sent to them and visas issued at their borders and embassies.” the statement said.

In a 15 July, 2016 circular to all entry and exit points, Sasah Godfry Wanzira, the director citizenship and immigration control issued a statutory instrument No.13 of 2016 to effect the change.

The internal affairs ministry spokesperson, Jacob Simunyu, told New Vision that before the reduction, Uganda was charging the highest fees for single entry tourist visas in the East African region.

“Some of the people were ending up getting the East African tourist visa after all it has been at the same price with the Uganda’s single entry tourism visa. But they didn’t know the East African visa cannot extended and you cannot do business with it,” Simunyu said.