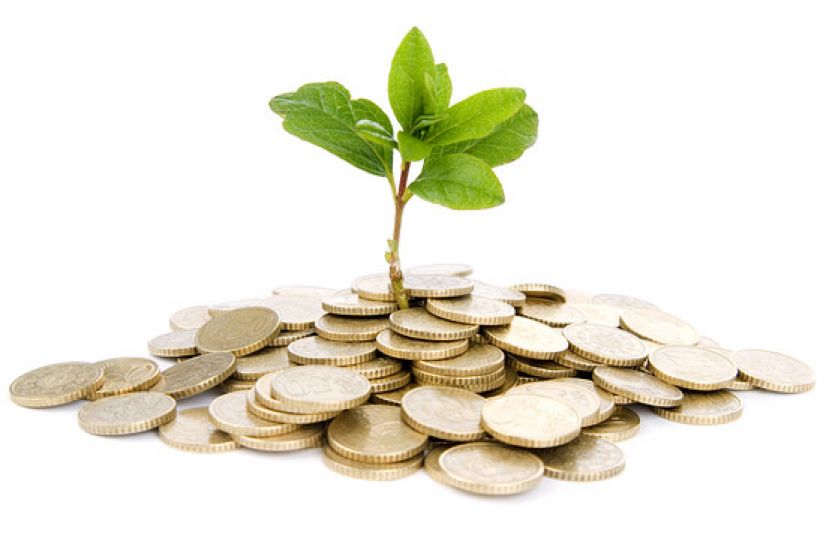 Banks and financial markets are presented as essential allies in the green and just transition.

The State Bank of Pakistan defined green banking as promoting environmentally friendly practices that aid banks and customers in reducing their carbon footprints.

One thing is becoming very clear; “green” investing is creating a buzz in the financial sector.

Emerging markets including China and India are being seen as a good bet for investors hoping to fight climate change and boost returns, according to a report issued by Morgan Stanley’s Institute for Sustainable Investing and The Economist Intelligence Unit.

For a long time, climate action was seen as a cost rather than an opportunity. However, it would appear that the tide is turning. For example, HSBC bank intensified its support for clean energy and low carbon energies when it pledged $100 billion to combat climate change by 2030.

A “green” investment ultimately marks a statement about the future, and the money that a bank moves today will define the world of tomorrow. This means that in terms of climate change and our transition to a green economy, banks hold many of the keys to failure or success.

The investment decisions they make now will go a long way in determining whether we will face total climate chaos, or a timely transition to a safe, green, and inclusive future.

Physical risk is defined as the first-order risks which arise from climate and weather-related events, such as floods, storms, heatwaves, droughts, and sea-level rise with the vulnerability of exposure of human and natural systems.

Physical risks can lead to higher credit risks and financial losses by impairing asset values. Transition risks are those that can arise while adjusting, frequently in a disorderly fashion, towards a low-carbon economy.

Given that climate change mitigation actions often require radical changes and adjustments by the public and private sector and households, a large range of assets are at risk of becoming stranded.

This is especially prevalent for fossil-fuel-related sectors and assets, which as a result of a revaluation, can, in turn, lead to higher credit exposure for banking and non-banking financial institutions.

Banks and financial markets are presented as essential allies in the green and just transition. At the same time, the current climate emergency is described as a chance that banks cannot miss.

Not because of the legal duties that arise from international conventions and the national framework, but because banking the green transition could help re-establish public legitimacy, innovate and guarantee future cash flow.

But the call for action for banks like Stanbic Bank and Absa among others to invest in a green economy is not just environmental, it’s also financial. If banks fail to act, they risk invoking financial ruin.

Carbon intensive companies like extractives in which banks invest and to whom they lend are surely now a very real financial risk, and equally, markets are at risk when the extremes of climate change send them into disarray. So banks can delay or drive forward the transition to a world below 2°C.

Rachael Amongin - This email address is being protected from spambots. You need JavaScript enabled to view it.