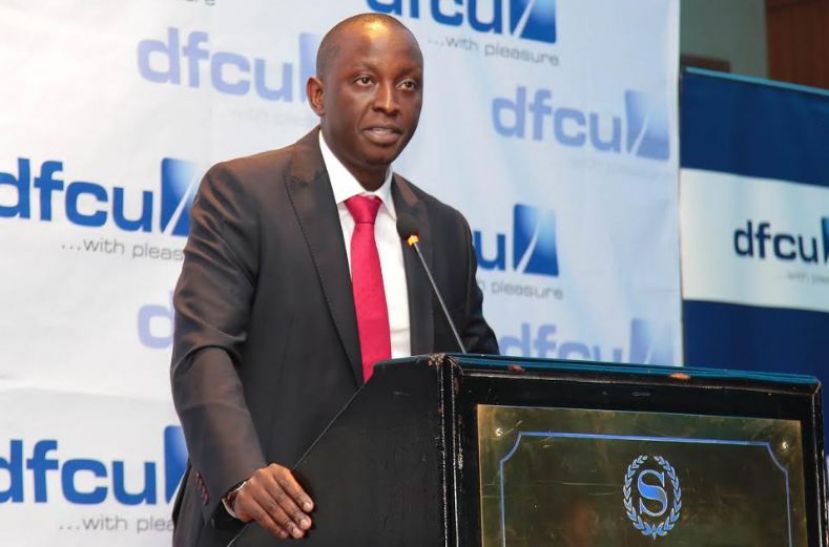 In a letter dated September 5th, 2018 and addressed to The Head Human Resource Department at KCB Bank Uganda Limited, Sekabembe William turned down a Managing Director job to remain at his current job at DFCU Bank.

The seasoned banker, despite describing the KCB offer as encouraging, said he was staying at DFCU for personal reasons. Sekabembe has been in the middle of an administrative mix up at DFCU and was rumored to have resigned from his Executive Director job in July.

In fact sources say he was determined to leave and even resigned but DFCU currently embattled in a myriad of court cases and departures of key investors and board members refused to accept his resignation. Sekabembe’s departure would be a big blow for DFCU and a gain for their key competitor KCB where he was headed.

Now it is believed DFCU, in panic, mode went into overdrive to sweet talk the departing Sekabembe to have a change of mind and stay. This, again sources say, involved doubling his salary among others means.

And as things look now, DFCU has emerged victorious as Sekabembe has chosen to stay put. Not sure for how long though.

DFCU has lately been in the news for the wrong reasons including an altercation with a section of the media which the commercial bank accuses of working for Rajiv Ruparelia to sabotage its survival.

DFCU, which bought Crane Bank (in receivership) formerly owned by Ruparelia Group where Rajiv is a Director from Bank of Uganda, accuses Rajiv of working with the media to circulate fake news against it.

In a legal notice of intent to take legal action, DFCU demanded a public apology from Rajiv. In response, Rajiv, through his lawyers, denied any wrong doing and instead demanded a retraction of DFCU’s legal notice.

Rajiv said he would sue DFCU for publishing his personal mobile number and associating him with circulating fake news.

More in this category: « dfcu Bank Cornered As Rajiv Ruparelia Demands Retraction Of Legal Notice Why Deepak Malik Quit DFCU At A Time Bank Needed Him Most »