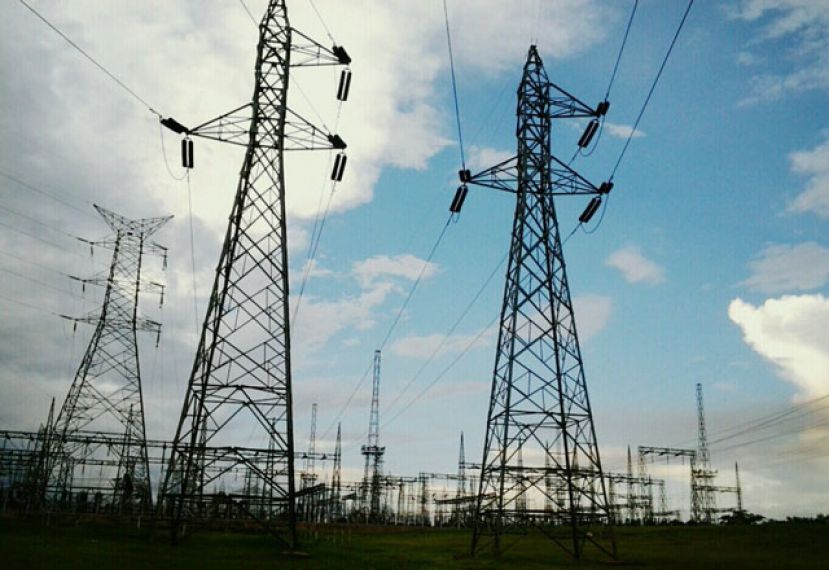 Indeed, the infrastructure and energy sector are among the sectors that are compelling the government to borrow exorbitant funds which has greatly attributed to the increasing debt burden.

The parliament of Uganda is currently reviewing the Budget framework paper 2021/2022. The pro­posed na­tional bud­get for FY 2021/​2022 is projected at UGX 45.658 tril­lion which is a slight increase of 164 billion shillings of the current budget of FY 2020/2021. A total of UGX 10.330 Trillion Shillings is expected from external borrowing, with Shs 6.744 trillion coming in form of project loans, while Shs 3.585 trillion is expected as budget support loans.

While debt repayment will take the lion’s share with nearly 80 percent of the country’s total tax revenue, the government continues to borrow billions of shillings to invest in sectors (infrastructure, electricty and oil) which have further increased the national debt. By end of 2020, Uganda’s total debt was Ugs 56.526 trillion that’s about 48% of the value of the economy (GDP) and this is expected to grow to about UGX 66 trillion by 2021 as stated by the Bank of Uganda report.

Indeed, the infrastructure and energy sector are among the sectors that are compelling the government to borrow exorbitant funds which has greatly attributed to the increasing debt burden. Recently, it was noted that the government was in advance stages to borrow more UGX 1.4 trillion to support the free Electricity Connections Policy (ECP).

The ECP project was launched in November 2018 thinking that this would increase the number of connections made annually from the average 70,000 before the policy was made to 300,000 customers annually at full implementation. However, the policy has not achieved its targets and electricity access is still low because of the high-power tariffs for the poor consumers.

A huge amount of money has been invested in the energy projects. For instance, an estimated $3.5 billion was invested in the sector during the first exploration phase and over $20 billion is expected to be injected Uganda’s East African Crude Oil Pipeline, oil refinery, the finished petroleum products pipeline, roads, an international airport, airstrips and other infrastructure to commercialize Uganda’s oil and gas.

Further, three hydropower projects of Bujagali, Karuma and Isimba dams alone are responsible for Uganda's $12.55 billion debt burden yet such investments have not performed at their expectations of providing cheap and reliable electricity in the country.

It is true that the electricity industry has high potential to unlock the production capabilities of the country but because of the exorbitant power tariffs on poor Ugandans, this has lagged behind the country’s ambitions to increase access to electricity from 19 per cent to 67 per cent by 2027.

In Uganda, over 22% of the people live below the poverty line meaning that about 9,400,000 million Ugandans survive on less than $1 dollar per day and cannot manage the most important areas of wellbeing such as food, education and health at the same time with the debt burden, which stands at almost UGX 66 trillion.

The continued investment in expensive electricity even when it is evident that grid electricity has failed to benefit citizens especially for the rural households, clearly indicates that the borrowed money to invest in electricity and oil will not realize the returns. Currently, electricity capacity in the country stands at 1268.9MW as of October 2020 by Electricity Regulatory Authority.

Out of the available 1268.9MW, only 700MW is consumed at peak demand majorly by industries and few citizens while an estimate of over 526MW remains un consumed. This has created a puzzle because government has to spend over UGX 2.3 billion annually to compensate for unconsumed power which is huge dent to the budget consumers that have to pay for unconsumed power.

The government commissioned the 183MW Isimba dam and 42MW Achwa 2 dam bringing the total installed capacity to over 1200MW, yet Ugandans can only consume 700MW at the peak and lower than that off-peak. This year 2021, the country will commission the 600MW Karuma dam, availing more power that must be consumed.

With the issue of low consumption taking centre stage, it also means that Ugandans have to wait longer to have the tariffs lowered. Ugandans pay 19 US cents (700 Shillings) per unit of power, they consume, making expensive for households which has made poor citizens to resort to just lighting to keep the bill low.

This is therefore, the time for the parliament of Uganda to save the poor citizens by rejecting approvals of loans by the government to invest in failed energy projects that don’t translate into the economic development of the country. There is also need to increase investments in renewable modern energy options particularly off-grid solar that have the potential to meet the energy needs of majority of Ugandans especially the poor women and men who live in rural areas. Electricity and oil will not save the country from the chocking debt burden as well as meeting the needs of communities.