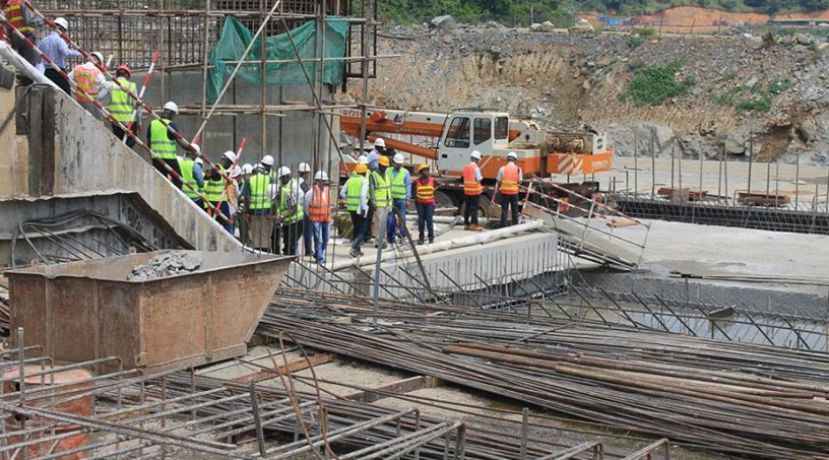 Members of the civil society with Africa Institute for Energy Governance (AFIEGO) as the lead petitioner have written a letter to the Auditor General (AG) calling on his office 'to conduct an independent forensic audit covering the $1.7 billion Karuma dam project'.

The audit, according to the Civil Society Organizations (CSOs) led by AFIEGO, should also look into the implementation of the Power  Purchase Agreement (PPA), the selection and capacity of the project developer, the quality of the dam being built, the costs of the dam, and the causes of the over three-years commission delays.

Further, the AG should examine the project's impact on the final electricity tariffs, the responsibility of the developer vis-à-vis those of government, the terms and conditions of the project loan borrowed from the Exim bank of China, the government institutions involved in the supervision of the dam and their capacity, the reasons for the delays in the land acquisition for the transmission/evacuation lines and their impacts and others.

In the letter, Dickens Kamugisha, Chief Executive Officer of AFIEGO noted that the CSOs have 'been following events around the Karuma dam project since its inception to date and 'available evidence indicates that the commissioning of the dam whose construction was launched in 2013 has been postponed to June 2022 under unclear circumstances.'

"Yet to date, the dam is said to be at 98.9% completion, though available information indicates that the quality of the dam is lacking. The delays in the commissioning of the dam are costly and available evidence indicates that the costs are being paid by the Ugandan government with taxpayers’ money. We need to know who is responsible for the said delays and their cost implications," Kamugisha noted.

Kamugisha noted that 'the delays will have far-reaching implications on clean energy access and affordability for citizens as the delays are expected to lead to high electricity tariffs.'

"We are concerned that the above challenges will affect Ugandans environmentally, socially, and economically. There is, therefore, a need to urgently carry out an independent forensic audit of the project. The audit report will support efforts to promote transparency and accountability in the project for the benefit of the citizens and the country at large." Kamugisha said.