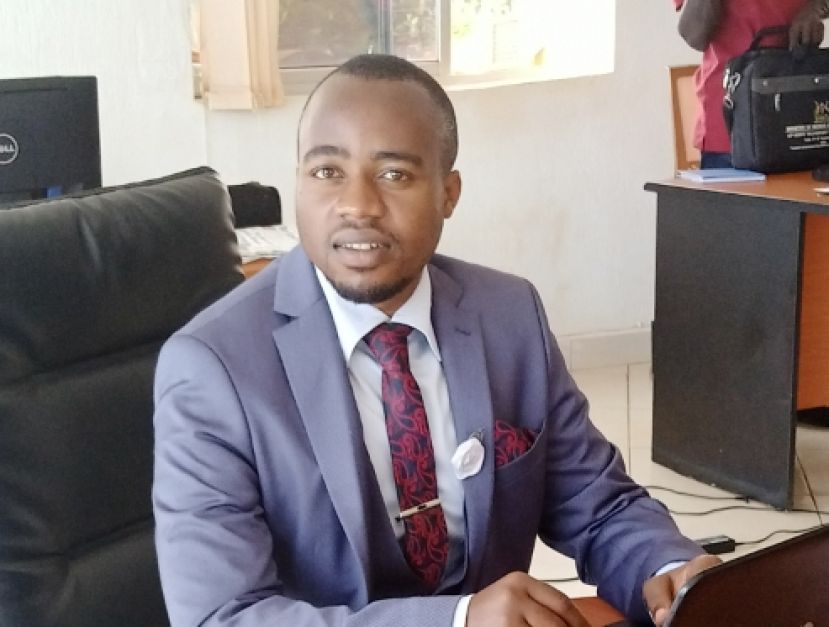 While this is a problem worldwide, Uganda has directly and indirectly become a hotbed for violence against human rights and environmental defenders.

Earlier this year on 2nd day of January, President Yoweri Museveni directed the immediate shut down of the activities of Democratic Governance Facility (DGF). DGF is a biggest donor fund in Uganda.

It is an institution that supports quite a number of organization in Uganda raging from Uganda Media Women Association, Uganda Law Society, JLOS, ACODE, to CSBAG and so many others that have been instrumental in empowering women to participate in politics and conservation.

Many of these organisations offer probono/free legal services, help in drafting national budgets and other various activities that aim at strengthening democracy, protect human and environmental rights, improve justice and enhance accountability in Uganda.

The shutting down of DGF directly cut funding for the human rights and environmental defenders.

In the same year, we have individual activists being arrested and their accounts frozen including but not limited to Nicholas Opiyo of Chapter 4, Maxwell Atuhura, an environmental activist in Buliisa and others.

On 22 October, 2021 Police from Kiira arrested Dickens Kamugisha, the Chief Executive Officer of Africa Institute for Energy Governance (AFIEGO) and all its staff were arrested and detained at kiira Police station.

Dickens had escorted AFIEGO staff who had been given police bond after their arrest last week on a charge of operating without a permit. Africa Institute for Energy Governance (AFIEGO) is a company limited by guarantee that was incorporated under Uganda's Companies Act.

AFIEGO, Youth for Green Communities and other partners have been under immense pressure and intimidation for being vocal in defending the rights of oil affected communities as well as protection of Bugoma central Forest Reserve which is being cut down for sugarcane growing by Hoima Sugar limited in Hoima.

It is so unfortunate that the government of Uganda has preferred taking the route of committing condemnable inconsiderate acts of harassing human rights and environmental defenders instead of taking stronger actioner action to protect them in Uganda’s Oil frontier.

This happening amidst the reports by the UN Intergovernmental Panel on Climate Change which came out earlier this week warning of imminent climate catastrophe. Major atmospheric and climatic changes are already under way and happening in Uganda as we speak.

People have caused climate change, and must now bring it to a halt through radical changes in our behaviour and attitudes. And yet it’s the defenders of our environment whose lives are being risked to advocate for increased environmental protection.

The government should know that Environmental and human rights defenders are ordinary people who defend the environment and the human rights associated with it.

They defend their communities from deforestation like in Bugoma, Zoka, Semliki, Mabira and others, they advocate against pollution of water supplies by big business, oil companies and others, they reveal corruption networks for the granting of illegal mining licenses, and they advocate for clean breathable air. This should not be the reason for their prosecution but rather it should the reason for their protection.

These condemnable and inconsiderate acts should be treated with the utmost seriousness they deserve. They are happening all over the world. The NGO Global Witness reported that 2019 was the most dangerous year on record for environmental human rights defenders, documenting 212 killings of land and environmental defenders.

The same year, Front Line Defenders recorded a total of 319 killings of human rights defenders involved in the defence of all rights. On 11 September 2020, environmental defender Roberto Carlos Pacheco was shot dead after years of receiving threats and attacks linked to his opposition to illegal mining in the Tambopata Reserve in Peru.

The Business and Human Rights Resource Centre (BHRRC) documented an increase during 2020 in attacks against human rights defenders working on business-related human rights issues, with 604 attacks in 2020, up from 572 attacks in 2019. Mining and other extractives are the sectors most related to attacks.

These types of attacks are intended to silence and intimidate human rights defenders working so hard to empower citizens on their rights in extraction and duties to the protection of their environment against environmental crimes and far-reaching impacts of climate change.

Human Rights and Environmental Defenders come to do that work out of necessity. As the world becomes increasingly polluted, contaminated, destroyed or otherwise uninhabitable, many more people are likely to become environmental defenders but these kinds of harassment are not only risking the lives of the defenders now but also the environment and future generations.

The alarming IPCC report makes it clear that the crisis is already upon us. Those defending the environment must be protected, not attacked. We urge the government to look and take environmental and human rights issues very seriously.

The earth is what we have in common and never doubt that a small group of thoughtful committed citizens can change the world. The environment is where we all meet; where we all have a mutual interest; and it is one thing all of us share.

We must and should protect it amidst all harassments, intimidations and life risking threats. The earth will not continue to offer its harvest, except with faithful stewardship. We cannot say we love the land and the take steps to destroy it for use by future generations.

The writer is a lawyer and Chief Executive Officer, Youth for Green Communities.