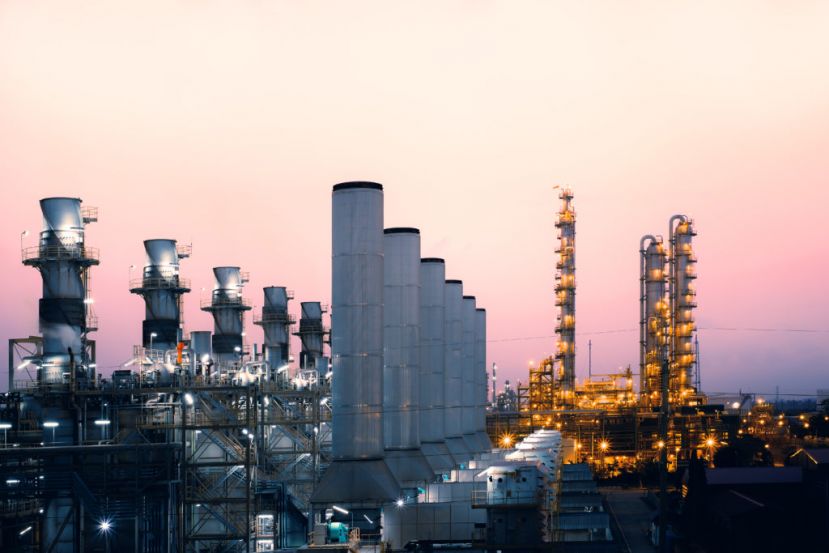 Previewed at the Berlin Energy Transition Dialogue today, IRENA's Outlook proposes energy transition solutions for the narrow pathway available to contain the rise of temperature to 1.5°C and  halt irreversible global warming. 90% of all decarbonisation solutions in 2050 will involve renewable energy through direct supply of low-cost power, efficiency, renewable-powered electrification in end-use as well as green hydrogen. Carbon capture and removal technologies in combination with bioenergy will deliver the 'last mile' CO2 reductions towards a net-zero energy system.

With 2030 deadlines around the corner, this Outlook comes at a critical time when acting fast and bold on global climate pledges is crucial in the decisive year of UN High-Level Dialogue on Energy and Glasgow Climate Conference COP26.

Francesco La Camera, Director-General of IRENA said: "The window of opportunity to achieve the 1.5°C Paris Agreement goal is closing fast. The recent trends show that the gap between where we are and where we should be is not decreasing but widening. We are heading in the wrong direction. The World Energy Transitions Outlook considers options of the narrow pathway we have to be in line with the 1.5°C goal. We need a drastic acceleration of energy transitions to make a meaningful turnaround. Time will be the most important variable to measure our efforts."

"While the pathway is daunting, several favourable elements can make it achievable," La Camera added. "Major economies accounting for over half of global CO2 emissions are turning carbon neutral. Global capital is moving too. We see financial markets and investors shifting capital into sustainable assets. Covid-19 has highlighted the cost of tying economies to fossil fuels and confirmed the resilience of renewable energy. As governments pump huge sums in bailouts and recovery, investment must support energy transition. It is time to act and countries can lead the way with policies for a climate-safe, prosperous and just energy system fit for the 21st century."

IRENA's "1.5°C pathway" sees a trebling of global power dominated by renewables in 2050. It also sees a decline in fossil fuel use by more than 75% over the same time, with oil and coal consumption shrinking fastest. Natural gas should peak around 2025, becoming the largest remaining fossil fuel by 2050.

Financial markets reflect this shift by allocating capital away from fossil fuels and into sustainable assets like renewables. The downgrading of fossil fuels continues, with shares of fossil fuel-heavy energy sector in S&P index falling from 13% a decade ago to below 3% today. In contrast, investors are flooding money into renewable energy stock with S&P clean energy up by 138% in 2020.

However, significant investment will have to be redirected, IRENA's Outlook shows. Major economies have announced economic stimulus packages that will pump approximately USD 4.6 trillion directly into carbon-relevant sectors such as agriculture, industry, waste, energy and transport, but less than USD 1.8 trillion is green.

By contrast, energy transition investment will have to increase by 30% over planned investment to a total of USD 131 trillion between now and 2050, corresponding to USD 4.4 trillion on average every year. Socioeconomic benefits will be massive, investing in transition will create close to three times more jobs than fossil fuels, for each million dollars of spending. To address concerns about a fair and just transition, IRENA's Outlook calls for a holistic and consistent overall policy framework.

IRENA's "1.5°C pathway" sees electricity becoming the main energy carrier in 2050 with renewable power capacity expanding more than ten-fold over the same period. Transport will see the highest growth of electrification with a 30-fold increase. Almost 70% of carbon emission reductions in transport will come from direct and indirect electrification.

Read the preview of World Energy Transitions Outlook. The preview will be followed by the full report, outlining socio-economic footprint for the transition, along with market and finance insights.