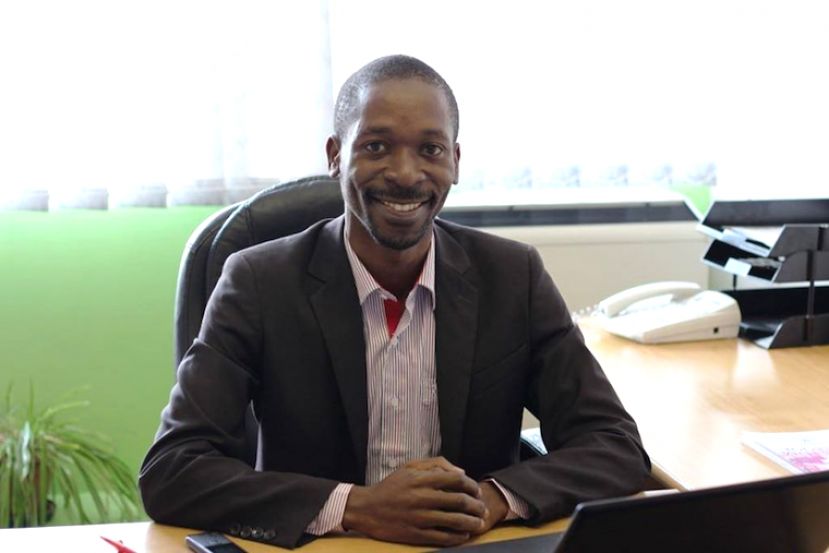 This week, Bank of Uganda announced that it was withdrawing a Supreme Court appeal that was contesting the Court of Appeal’s dismissal of the case it filed on behalf of Crane Bank Ltd (in Receivership) vs. Sudhir Ruparelia and Meera Investments Ltd.

The withdrawal gave an unprecedented victory for businessman Dr Sudhir Ruparelia who because of now well-known unfair witch-hunt by Bank of Uganda lost his bank Crane Bank, injured his reputation and billions of money in lost revenue.

Reacting to the news, lawyer Isaac Ssemakadde congratulated the businessman for achieving a historic, hard-fought and well-deserved Supreme Court victory against the Bank of Uganda.

In a widely well received congratulated message, Ssemakadde said: “When no one dared to hold the shambolic & near-defunct Central Bank and it's corrupt and crooked lawyers to account, you risked all by bringing to them 'the mother of all battles’.

Adding: “You withstood insult and innuendoes, you ignored naysayers and doomsday prophets and you focused on the basic principles of law - and you have vindicated. This victory is not just yours,”

Ssemakadde, recently trending as the legal rebel, equated Sudhir’s fight with Bank of Uganda to that of the biblical David v Goliath. He explained that Sudhir’s win is ‘an emphatic call to action, for all the downtrodden and citizens of goodwill to muster courage and strike massive blows against all bullies in their respective spaces, in accordance with the law.’

“Your family and your businesses did not need this battle; you shouldered this burden for Uganda and especially the meek and less fortunate, for whom the protection of the law had become a myth,” he said before congratulating Rajiv Ruparelia, Sudhir's only son, for effectively coordinating this might pushback effort.

He also congratulated Sudhir’s legal  team at Kampala Associated Advocates for articulating the case from the High Court to the Supreme Court with sublime adroitness and dexterity.