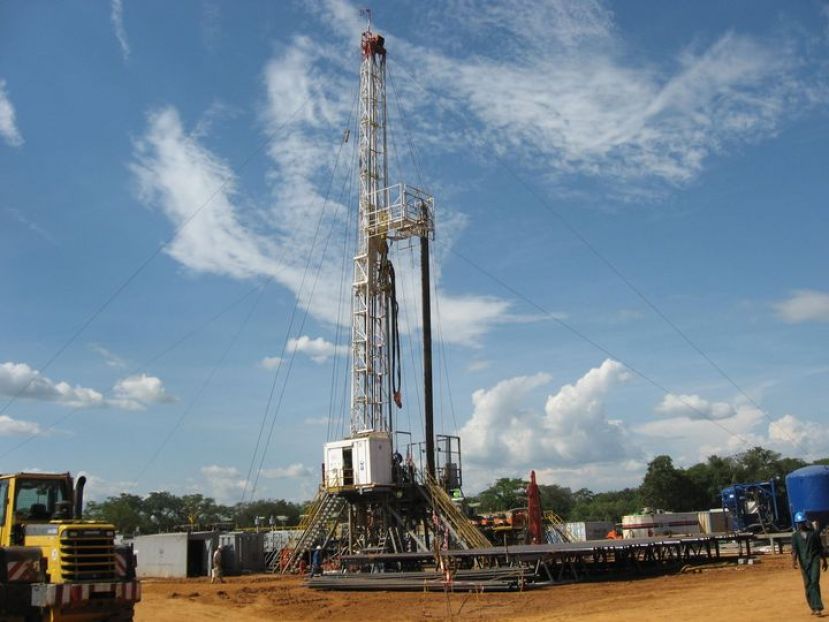 Today, 20 civil society groups from 15 countries are launching a new website to shine a spotlight on how ECAs are undermining global climate goals.

In advance of the November UN climate conference, the organisations are calling on governments around the world to end public financial support for coal, oil and gas projects, including support from ECAs.

Ending this support and redirecting financial resources to sustainable alternatives is essential for a just energy transition.

Despite the International Energy Agency’s conclusion that, in order to limit global warming to 1.5°C, there can be no investments in new fossil fuel supply, governments continue to support fossil fuel projects on a massive scale through their ECAs.

“This support often flies under the radar,” says Niels Hazekamp of the Dutch organization Both ENDS.

“The aim of www.fossilfreeecas.org is to shed light on how governments are propping up fossil fuels through their export credit agencies. We are urging governments to end this support."

The website highlights a sample of ECA-supported projects around the world.

Among them are two projects in Mozambique, which together have received up to USD 18 billion in ECA support from China, France, Italy, Japan, Netherlands, South Africa, South Korea, Thailand, the UK and the US.

“Ten years ago, this region was seen as the new Dubai. The gas would bring steady jobs and wealth to the farmers. The opposite is true. It has fuelled existing inequalities and violence,”  says Julio Bichehe of the farmers’ union União Provincial dos Camponeses (UPC) of Cabo Delgado.

The website also highlights The Kabaale International Airport and oil refinery in Uganda “The Airport is one of the projects set to support the transportation of fossil fuel infrastructure especially for the East African Crude Oil Pipeline which will add more carbon into the atmosphere,” says Samuel Aede of Environment Governance Institute Uganda.

“It has already received support from UKEF a British Export Credit Agency. Several other ECAs are also considering support. If it moves forward, the Airport and the EACOP will not only accelerate the climate crisis but also put the unique biodiversity in the project’s area at risk.”

Earlier this month, the UK government and the European Investment Bank urged governments and public financial intuitions to commit to phasing out all fossil fuels and proclaim their support for clean energy.

“If the world is to have any chance of limiting global heating to 1.5°C, export credit agencies need to immediately stop financing new fossil fuel projects, including gas projects.

At the upcoming global climate conference, ECAs need to join the UK and the European Investment Bank in committing to end all fossil fuel finance. Only then will we have a livable future.”