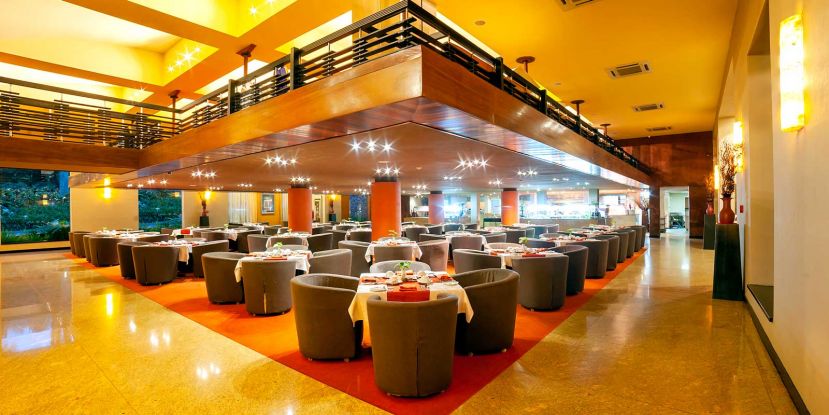 COURTESY PHOTO The Nyanja Restaurant at Speke Resort stands out as world class.

Speke Resort and Conference Centre, fresh from winning the travellers' choice winner’s award at the 18th annual Travelers’ Choice Awards organized by TripAdvisor, has yet again been nominated in this year's World Luxury Hotel Awards.

Speke Resort was last year named the best lakeside luxury resort in Africa at the 2019 World Luxury Hotels Awards which were announced on October 12th at the Arctic TreeHouse Hotel in Finland.

“We are thrilled to announce that we have been nominated for the World Luxury Hotel Awards. Thank you for your support throughout all these years!” Speke Resort, which is part of the larger Speke Group of Hotels said in a brief message on their social media pages.

Over 300 000 international travellers nominate and vote each year for their favourite hotels, during a four-week period to select the winners. The Awards have over 100 categories with 2000 hotels profiled and nominated.

Speke Resort located in Munyonyo, a posh suburb in Uganda’s capital Kampala, offers the best in luxury accommodation, dining and cuisines, leisure activities like horse riding and swimming, meetings and conferences, wellness facilities like the gym and events planning like weddings.