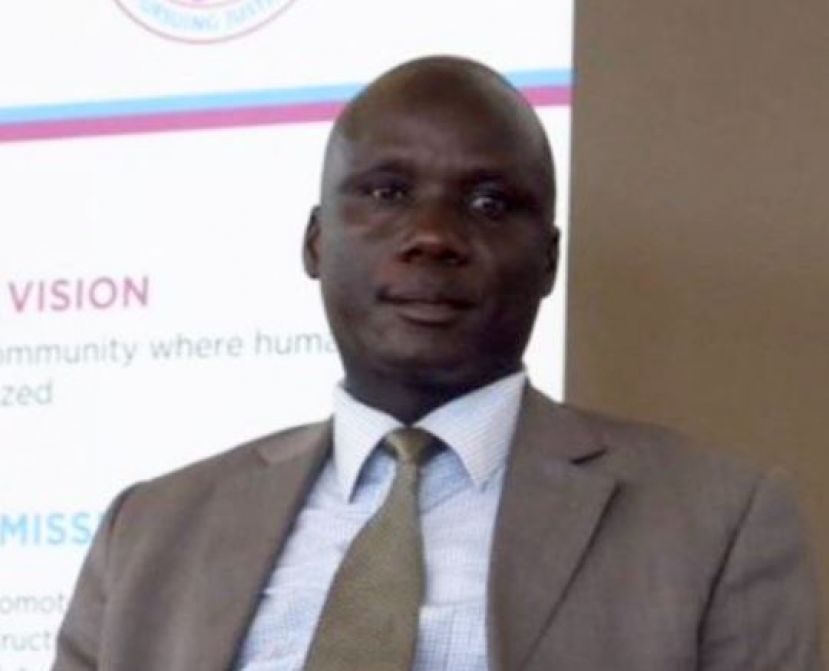 But despite the conflicts accruing from the oil and gas-related land compensation, Barugahara noted that the Buliisa district leadership is working with oil companies to enhance inclusiveness at every stage of oil projects.

"Land speculation and disputes are on the rise. Oil projects are taking a big portion of land in the districts of Buliisa and Hoima. Where will people settle in the future?" Barugahara wondered.

“The discussion on land rights needs to go beyond the local government. We need to consider where the people affected are going to settle in the next 10 years and put inclusiveness at the center,” Barugahara stated.

James Muhindo, an environment activist, inputting as a panelist of the webinar, submitted that people based in the communities 'need to be keen and active in all the stages of land acquisition.'

"This helps you raise any queries as it becomes hard to raise issues once the process is concluded,” said Muhindo who also works with Civil Society Coalition on Oil and Gas as coordinator.

More in this category: « Nankabirwa Demands That Landing Sites Next To Oil Facilities Be Upgraded