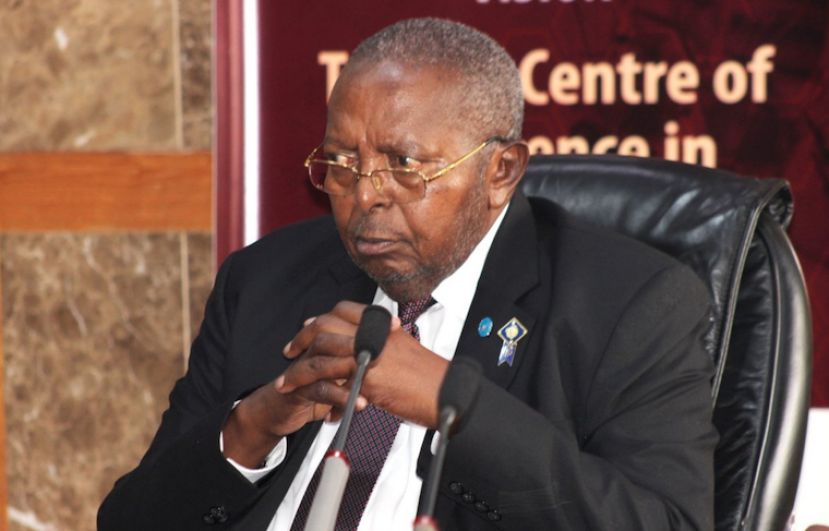 The Constitutional Court has nullified sections 118 and 124 of the Financial Institutions Act that has been prohibiting Bank of Uganda and its employees from being sued directly, Watchdog News reports.

The five justices of Constitutional court in their ruling said it was unconstitutional for the Central Bank to hide under sections 118 and 124 to shield themselves from the law and yet under 21 of the same constitution, it gives powers of equal treatment before and under the law.

“This gives unjustified and arbitrary protection to the BoU, which is contrary to article 21 of the Constitution which provides that all persons are equal before and under the law in all sphere of political, economic, social and cultural life and every other respect and shall enjoy equal protection of the law. Given that BoU’s directives to freeze a person’s account have a bearing on the constitutional right to property, it is vital in safeguarding those rights that the courts retain the powers to scrutinize the actions of Bank of Uganda on their merits. This will ensure, not only freezing orders are not unjustly made but also that the BoU’s receives equal treatment as other persons who in similar circumstances will be amenable to legal proceedings,” the judges said.

The landmark ruling arose out of constitutional petition No 50 of 2013 of Peter Ssajabi and Swift Commercial Establishment Limited versus Attorney General and Bank of Uganda.

Ssajabi, the National Secretary East Africa Beneficiary Association was arrested during the investigation of the pension scam, that engulfed the Ministry of Public Service in 2012 and accused of working with a one Mr Ssentogo of Cairo Bank, to create accounts for more than 1,000 ghost pensioners and at some instance, allegedly changed account numbers and transferred some of the funds to his accounts.

His accounts were then promptly freezed by BOU and remain locked seven years later. However, the Constitutional Court had now reversed this action of the central bank.

Mr. Ssajabi joined EACBA in 1994 to help put pressure on government to pay pension and gratuity to former workers for the East African Community.