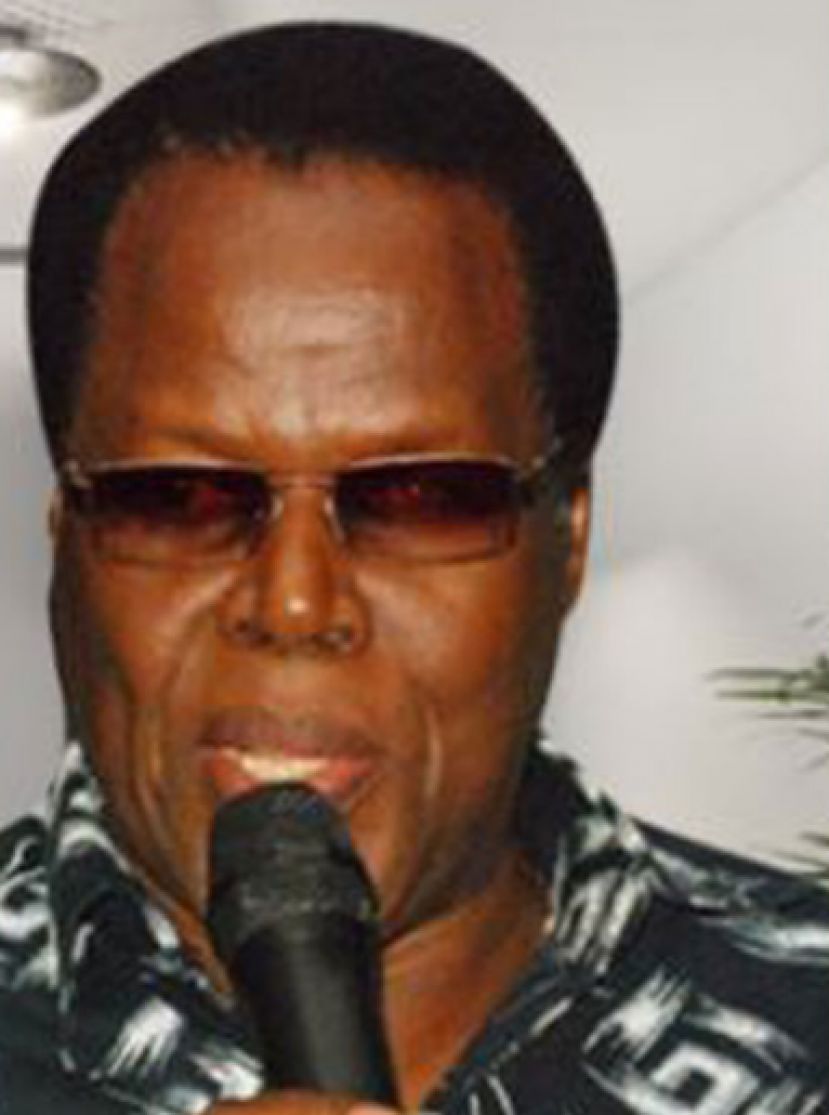 The former owner of Simbamanyo Estates, Peter Kamya has lost another fraud case in which he sold property in Munyonyo, took deposits and then sold the same property to a third party and refused to refund.

Bahamas Investment Ltd sued Peter Kamya for recovery of Shs 1.3 billion as money deposited to purchase property comprised in Kyadondo Block 255 Plots 126 and 213 in Munyonyo. Bahamas also claimed Shs 130 million being 10 percent of the deposit in event of default by Kamya.

The background to the suit as discerned from the pleadings is that the Bahamas Investment Ltd, a dealer in real estate wanted to buy land. Peter Kamya being the proprietor of land comprised in Kyadondo agreed to sell to Bahamas.

In the agreement which they reduced into writing, Bahamas was to pay Shs 1.3 billion on signing the agreement. The balance was to be paid within 30 days from the date of signing.

According to Bahamas, Kamya did not deposit the Certificate of Title with the Bank after paying Shs1,300,000,000. Furthermore, Bahamas Investment Ltd leant that one of the Certificates of Title had been deposited with the Court of Appeal by Kamaya as security for costs.

Bahamas also claim that Kamya attempted to sell the same properties to Bank of Uganda.

Bahamas alleges that it had approached Kamya with the balance of Shs3,790,000,000 on condition that he deposits the certificate of title with the bank or a neutral lawyer but he refused. This prompted Bahamas to terminate the sale in a letter dated October 20th 2016.

In his ruling, Justice David Wangutusi said the defendant (Peter Kamya) breached the agreement and ordered to pay 25 percent per annum interest on the Shs 1.3 billion from 10th October 2016 date of termination till payment in full.

The Justice also ordered Kamya to pay the costs of the suit and interest of 6 percent on general damages from date of judgment in full.

This also comes at a time when the former owner of Simbamanyo Estates lost an appeal in which he sought to recover a multi-billion city building and a hotel from Equity Bank Uganda Limited.

The bank seized Simbamanyo House and Afrique Suits Hotel on Mutungo Hill in Kampala last year after the city tycoon Peter Kamya and his Simbamanyo Estates failed to pay outstanding loans to a tune of $10.8m (about Shs40 billion).

Sudhir Ruparelia acquired the Simbamanyo House in October 2020 after emerging as the highest bidders with $5 million about (Shs18.5 billion) through his company Meera Investment Limited.